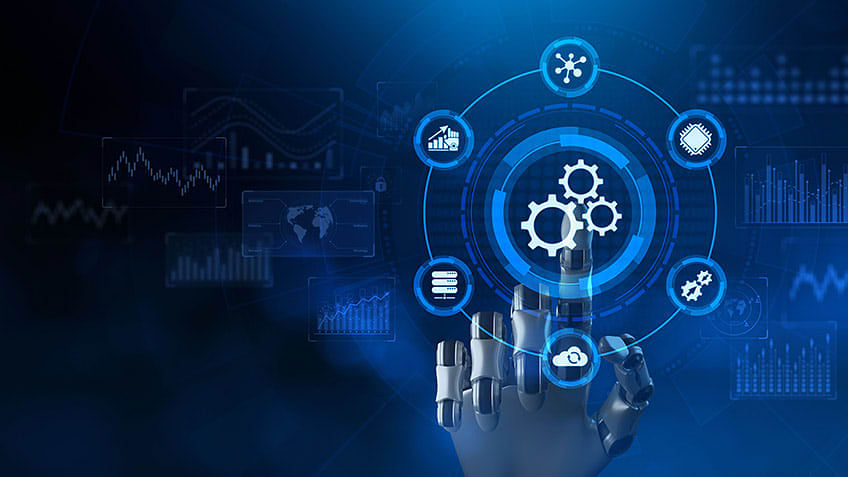 It is undeniably true that life became easier because of technology. If you might have noticed and observed, you would see new updates and devices being released to enhance old versions making them easy to use. At least one out of ten tasks you do in a day needs the help of technological advancements.

RPA: Easier Tasks can be Done

Humans perform tasks on a daily basis and it’s quite a part of everyday living. What if there’s one technological advancement that makes it easier for you? I know you have heard about AI or Artificial Intelligence, then you must tryRPA.

RPA or robotic process automation, simply defined by its name, is the use of software to automate tasks previously performed by humans. This task could be as easy as entering data in spreadsheets or manually processing invoices. It’s flexible enough that most companies took advantage of it as it makes processes easier and faster than people manually doing it.

The main difference between RPA and AI is that RPA cannot use logic or reasoning to solve problems on its own; it relies instead on a human operator’s training and direction. While this means that RPA cannot learn new tasks without being given explicit instructions by humans, it does mean that operators can easily add new rules as needed without having to rewrite complex algorithms to handle exceptions or changing circumstances.

How Does RPA Works?

First, you’ll train the software robots to do repetitive tasks. You can do this in a development environment where you have more control over the process and can integrate third-party tools.

After the robots are trained, they will be deployed to production. This is where they will complete their tasks over and over again without human intervention.

Software robots can be triggered by several events, including scheduled jobs or end-user input. For example, an RPA robot could be programmed to move through the payroll process and pay employees every month.

In addition to robotically performing front office tasks like these, software robots can also handle back office processes such as:

In addition to saving time and money through automation, companies also see increased accuracy in data collection when they use RPA. With fewer errors being introduced into the system during repetitive tasks, the business can better evaluate its performance against industry standards for financial metrics.

RPA is a great tool to use when you want a more efficient and less time-consuming approach to your everyday tasks. It’s also an effective way to enhance the quality of your work, which can be critical in today’s competitive environment.

Takeaway: RPA can be used in many different ways, but it is still in its infancy and has some limitations related to scalability, maintenance, and customization.

What to Expect From Your Mommy makeover

Enjoy the accompaniment of a sensual woman at all times when requesting the services of Fethiye Escort.

Toddler Formula: The Basics You Need To Know