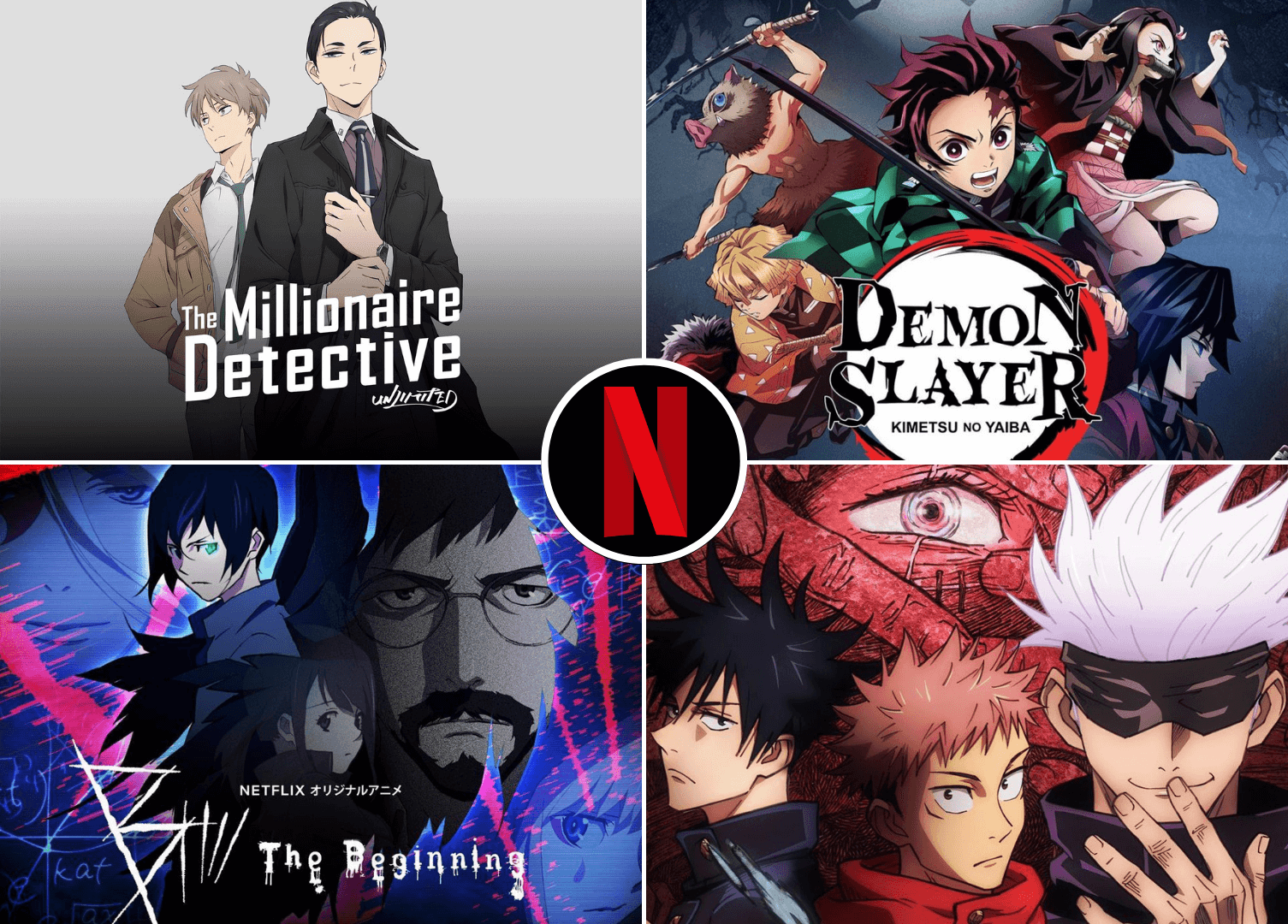 The different world animes come in a variety of forms, such as the protagonist dying in an accident and being reincarnated into a world that is already different from the beginning where they originally lived. Another type of other-world anime is the isekai. Now, what would you do if a horrible accident caused you to be isekaid that you were reborn in another world? Aren’t you fascinated by that, just like I was? If so, only after reading this article you will be able to quell your curiosity.

NO5: The Rising of the Shield Hero

The spear, sword, and bow heroes are stronger than the shield hero, who is said to be the weakest of the four. Naofumi, a fellow otaku like ourselves, is resurrected in another universe with a title and a shield that looks like one used by a shield hero. His existence is made more difficult by the hatred he receives due to his frailty and betrayal. The best vengeance from a different world anime is this one.

NO4: In another world with my smartphone

The main character perishes as a result of a particular God’s error, yet as a result of that, he is unconditionally promised life on another planet. The only thing the main character needs is his smartphone. You will enjoy following the protagonist’s trip as he explores the new world using his smartphone and the cheating abilities he got from God.

You’ll want to celebrate your existence after watching this anime. The protagonist of the novel is a boy by the name of Kazuma, who dies in the most amusing way imaginable and is then sent to a fantasy game-like world where he joins an adventuring party with the goddess who revived her, but this group is a little strange. When you finish viewing this anime, you’ll be in fits of laughter.

NO2:The world’s finest assassin gets reincarnated in another world as an Aristocat

Not only is the plot of this watch anime strong, but the opening and closing songs are also excellent. The action-packed and thrilling anime has a main character who was a professional assassin on earth who is resurrected and is given the task of killing the hero by the goddess. One of the best anime you will ever watch is undoubtedly this one.

Always, the top-ranked anime is the greatest, and this is also true for this anime. The protagonist of this anime dies and then reincarnates as a slime, a low-grade creature. But he is unique in that he has a cheat skill that enables him to get stronger with the aid of an AI-like system inside of him. The anime in which you can watch the main character create his own monster empire will be the most exciting.

In addition, this animation exhilarates you during each experience. Never overlook the fact that it has some of the best humor available. It’s possible that this anime will end up becoming your all-time favorite.

Tips and Tricks for successfully trading on a crypto exchange

10 Ways to Use Your Private Internet Notepad

What You Need to Know About Electronic Cigarettes